Overturning Roe won’t reduce abortions as much as this will 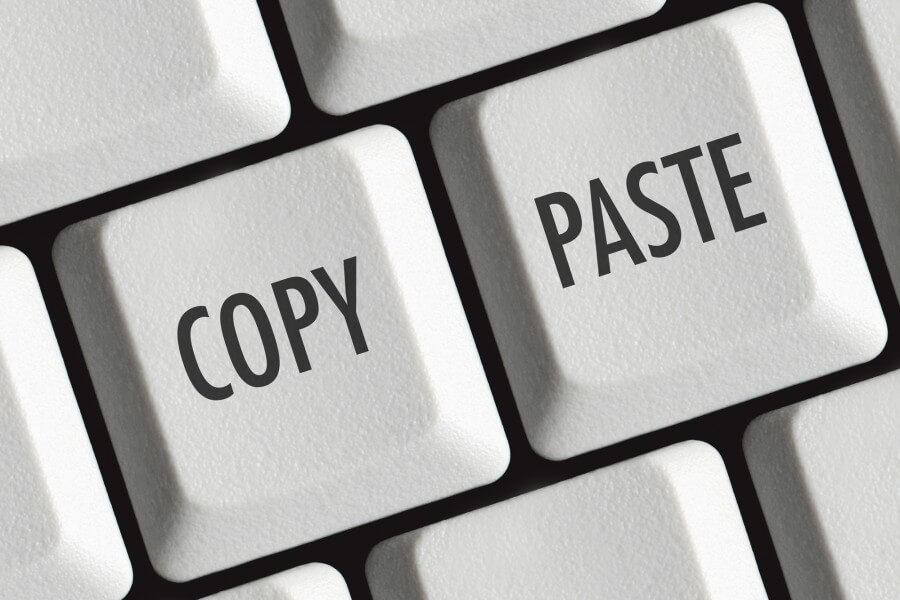 In Monday’s article here, I argued that the overturning of Roe v Wade will only reduce abortions nationwide by 10 – 20%.

A great victory, for sure, but not the end of the war that so many in the pro-life community had hoped for.

If Roe won’t end the war, then what will?

I claimed at the end of Monday’s article that replicating ThriVe’s successful business model in other cities could lead to the same result that ThriVe achieved in St. Louis: winning the market share battle against Planned Parenthood.

So if that same success that ThriVe achieved in St. Louis could be replicated, say in the top 25 most populous cities in the U.S., would it mean that ThriVe could overtake Planned Parenthood’s national market share?

If that happened, it would mean the pro-life community could put forward to abortion-seeking women for the first time ever, a competitive pro-life women’s healthcare brand that competed at a national level against Planned Parenthood.

This would be a much more significant competitive threat to Planned Parenthood and the abortion industry than the current situation of thousands of independently operated pro-life pregnancy centers.

So one framework to achieve this would be to simply start replicating ThriVe’s successful business model exactly in the form that ThriVe used in St. Louis – a consumer marketing-led primarily brick and mortar business strategy.

And that strategy could work.

But it would take significant time and money to build that out.

Add to that the fact that the abortion industry’s abortion product has transformed primarily from in-clinic visits to the DIY at-home abortion pill and the brick and mortar strategy might not be as effective as it was for ThriVe in St. Louis.

So is there a way to achieve the same market share winning results ThriVe achieved in St. Louis without pursuing a brick and mortar strategy?

A strategy that could still beat Planned Parenthood, but could be implemented much quicker and at significantly lower cost?

Yes there is and that is exactly what ThriVe is working on now.

I will discuss more about this new strategy in the next article.

Is the Pro-Life Movement More Light, or More Love? Part 1

Can the Pro-Life Movement Stop Choice?

The Distribution of Abortion Has Been “Unchained”

Brutal Honesty is Required to Develop a Winning Strategy